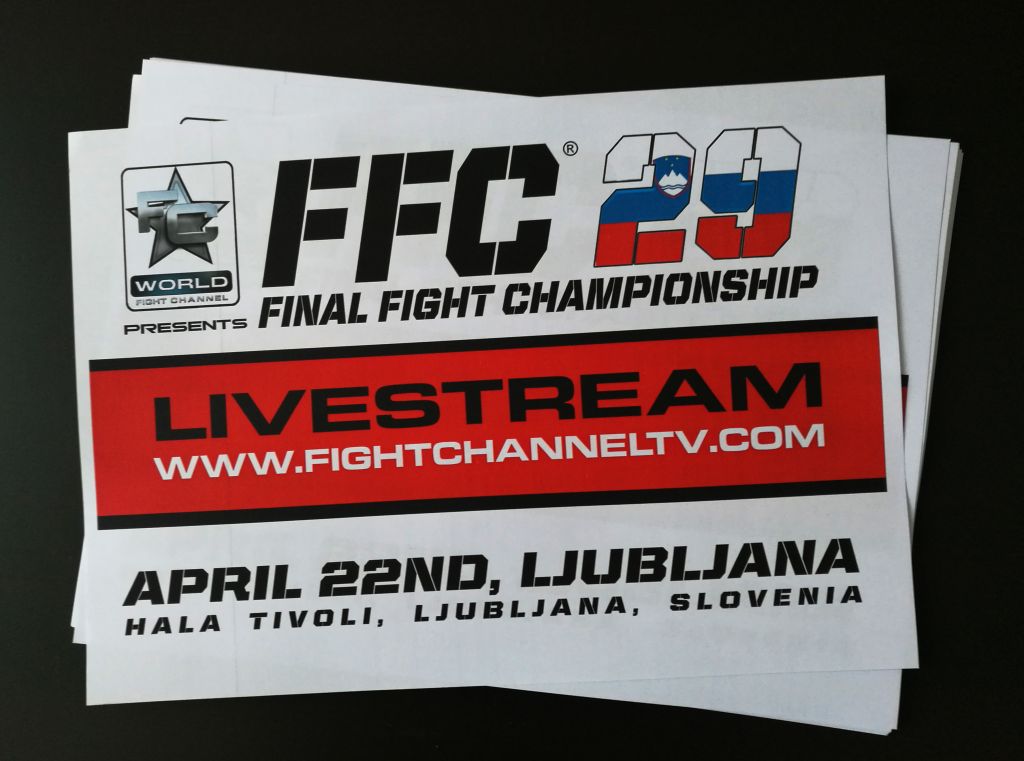 In the main event, FFC kickboxing lightweight champion Samo Petje is to lock horns with welterweight champion Eyevan Danenberg with Danenberg’s gold on the line. Petje is very aware of the fact he’s on the verge of making FFC history for today he plans to accomplish his goal of becoming the first simultaneous two-division champion under the FFC banner.

When it comes to the MMA part of the show, FFC lightweight champ Luka Jelčić coming from Dublin’s famous SBG is to defend his belt for the first time against Roberto Pastuch. Moreover, this time the FFC decided to give fight fans an additional reason to stay tuned and watch this fighting spectacle live! Together with FFC standard format made of five MMA and six kickboxing bouts, this event will feature a boxing match as well, which is to take part between MMA and kickboxing part of the show, with Croatia’s Olympic boxer, Hrvoje Sep, who is to make his professional debut in the FFC ring!