The Badwater is Rising in Las Vegas Oct. 19 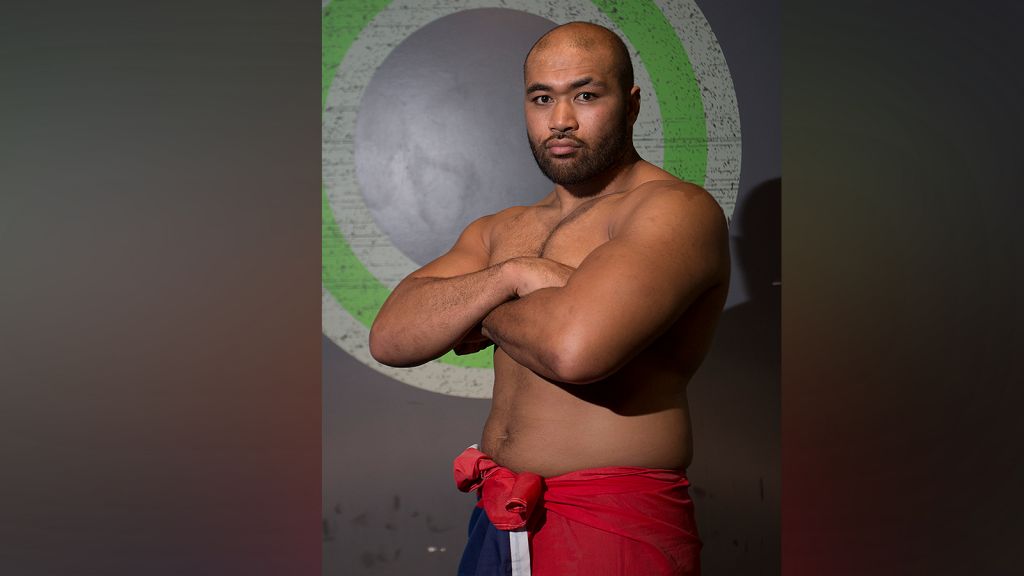 Considered by many to be a true knockout artist, Seumanutafa’s fan-friendly style will be on display at FFC 32.

The heavyweight MMA fighter from Samoa, who now resides in San Francisco, loves to stand up and trade blows with his opponents and his record is proof of that.  Seumanutafa has eleven wins and ten of them have come by knockout, including seven of those fights ending in the first round.

Seumanutafa has a strong muay thai background and has fought some recognizable names in his career including, Matt Mitrione, who defeated Seumanutafa at Bellator 157 after after being knocked to the canvas by Seumanutafa early in round one.

If you were to ask any of Seumanutafa’s opponents to describe him, toughness would be the word they would use to characterize the heavy-handed Samoan.

Striking is of course Seumanutafa’s strength and he also has a wrestling background that he can fall back on, if need be.

He is one of those fighters that will most likely win by KO or lose by KO. In other words, he is a risk-taker and that is why fans love to watch Seumanutafa fight.

The man they call “badwater” is promising to give fight fans a “good show” on Friday night.

The event will air on CBS Sports Network. Check your local listings for more information.

Tickets can be purchased at TicketMaster.com.