Van Roosmalen out, new MMA headliner to be announced soon 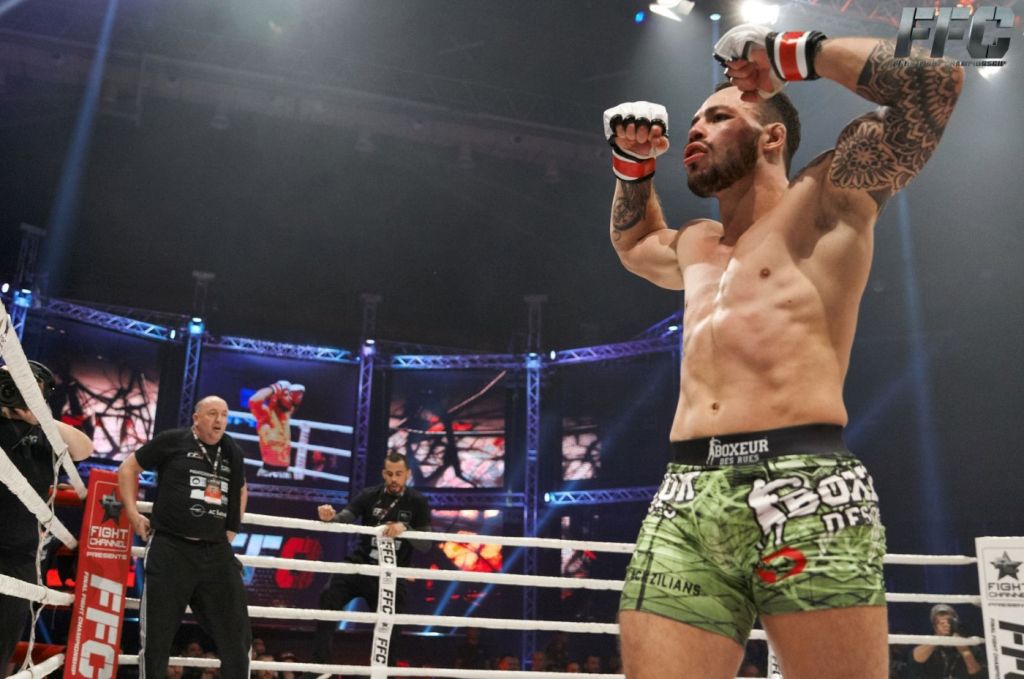 Robin Van Roosmalen sustained an eye injury and he will not be able to fight at FFC 30 Linz.

The Dutch fighter was supposed to fight in the main event of the MMA part of the evening. Robin Van Roosmalen (2-0, FFC 2-0) made his MMA debut in 2016 in Greece at FFC 22 Athens. He defeated Athinodoros Michailidis and kicked off his MMA career with an excellent KO win. This was to be his third pro MMA match.

However, Van Roosmalen sustained an eye injury in his recent Glory match and he will not be able to fight for some time. Due to that fact, his match will be postponed for another FFC event.

Take a peek into Luka Ćurković’s training camp for FFC 30! (VIDEO) Rene Wimmer is ‘not afraid to fight until the end’ and we know it!