Van Rees to fight in Osijek at FFC11 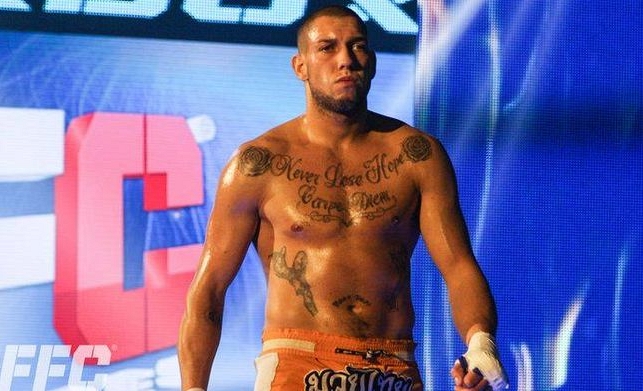 FFC 11 event that will take place in Osijek is just around the corner and the FFC management finally revealed the last unknown name when it comes to the fight card.

Dzenan Poturak decided to return to the ring after a longer break. The match in Osijek will be his first appearance under the FFC banner and he is to face an extremely dangerous opponent. Croatian combat sports fans had a chance to see Patrick Van Reese in Opatija at FFC Futures 1 event where he knocked Ivan Stanic out and justified his threats. Poturak and Van Rees will thus meet in the ring and there is no doubt that a great spectacle is ahead of us. Patrick Van Rees proved to be an extremely tough and dangerous opponent.

Milinkovic for STV: I’m living my dream thanks to FFC (VIDEO) Ivan Zidar ready to seize the opportunity