Samo Petje: “I was not completely sure I would be able to do this, but I proved it to myself!” 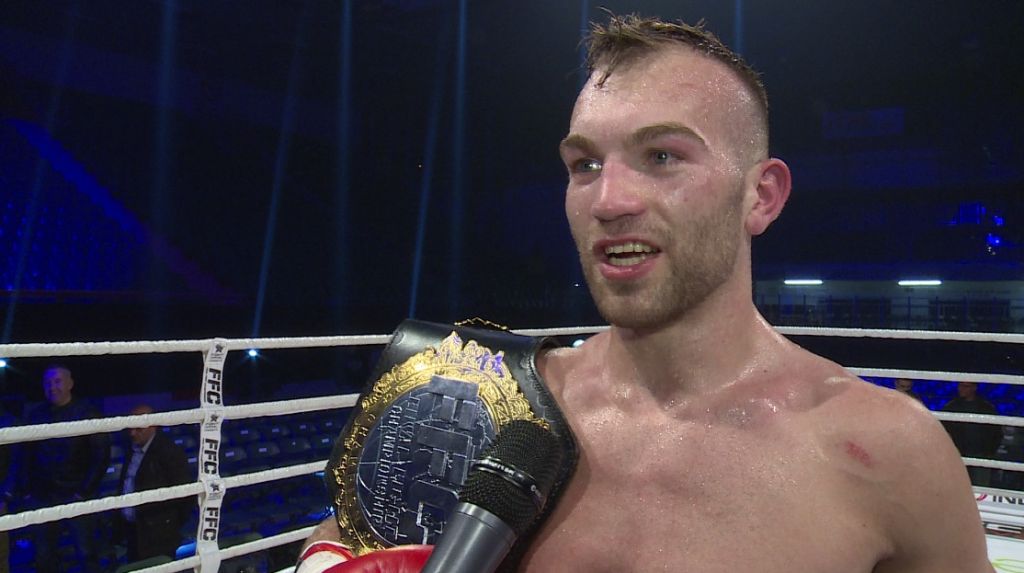 After defeating Eyevan Danenberg via unanimous decision at FFC 29 Ljubljana on Saturday night, Samo Petje was on top of the world. He became the first FFC champion in two weight classes, holding belts in the lightweight and welterweight divisions, and fully embraced the moment.

“It feels so amazing. I won my first belt here in Ljubljana at FFC 14 and now I repeated that success here at the same venue,” said Petje right after the match.

“I was not completely confident at all times that I would be able to do this, but I proved it to myself. In the future I also hope to fight in this division ad defend this belt.

The match was so-so, I have to admit that. I know he was shook up a few times but I never managed to finish him. But I’m happy with the decision win as well. Now I have to celebrate this victory and start to think about new challenges again.”