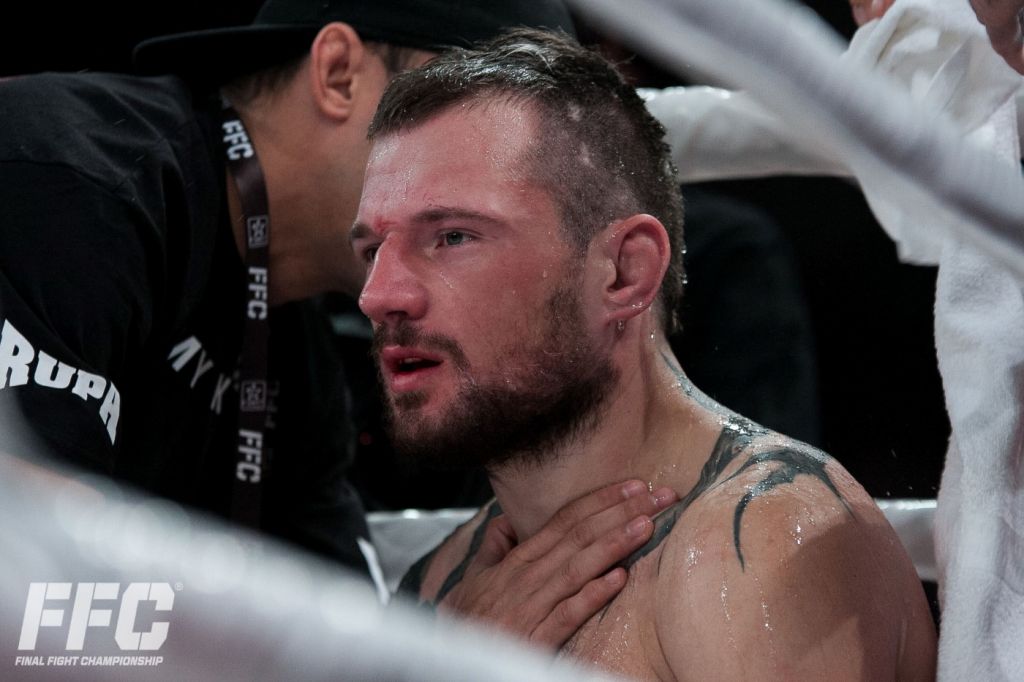 Slovenian MMA fighter and experienced member of the FFC roster, Lemmy Krušič, has withdrawn from his catchweight clash against Stipe Brčić from Croatia. Krušič hoped to start a new winning streak at FFC 30 in Linz, but was unfortunately forced to cancel the match due to an injury. This was also his chance to fight in front of his hometown audience in Linz, Austria, where he relocated a couple of years ago.

“I feel heartbroken I have to inform all my friends and supporters I have to cancel my fight on FFC 21.10 against Stipe Brcic.  I injured my ankle, some ligaments are torn, some outstretched. I will be back stronger than ever my trainers saw the development I made so I am confident in the fights that will follow. Like my trainer said train other stuff, now I will and I will never give up on my dreams and goals. 1,2,3 ATT,“ Krušič wrote on his Facebook profile.

Krušič spent his preparations at ATT in Zagreb, Croatia. This bout was supposed to mark his big FFC comeback and bring him a step closer to the title bout. Now Stipe Brčić will face dangerous Russian Magamed Batirov (3-0, FFC 0-0), also hailing from ATT Linz who is to make his FFC debut.