Joey Angelo ahead of his FFC debut: ‘Watching the fights is like looking at hearts’ 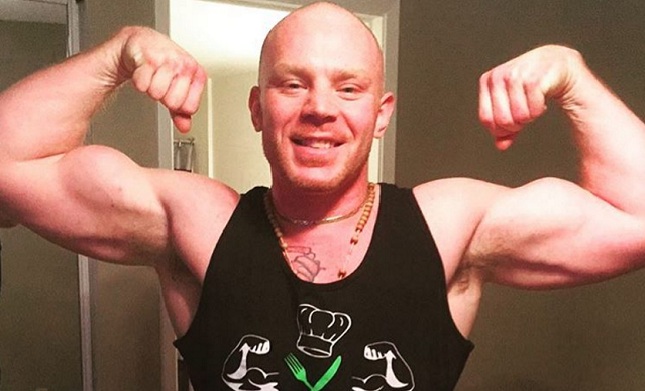 American fighter Joey Angelo is the latest addition to the FFC roster and he is to have his FFC debut at FFC 28 in Athens, Greece, this March. This MMA middleweight division fighter will face Greece’s Andreas Michailidis who is to fight on his own turf.

You are a new addition to the FFC roster. Can you tell us something about who Joey Angelo is?

I am 27 years old. I am a father of three. I work full time as on officer on Las Vegas Strip. And I train full time.

And what type of fighter are you?

I am a very humble fighter; I take pride in my Muay Thai and athleticism. I train out of Renzo Gracie Las Vegas. I have over 50 amateur fights, six professional fights, I am international welterweight Las Vegas regional champion in kickboxing as well.

How did FFC get in touch with you?

My manager Alessandro put me in contact with Final Fight Championship. I’ve heard great things about FFC, they take care of the fighters and a lot of their fight cards are out of the country.

This will be your first fight outside the US. Are you excited about that and do you think fighting in Europe could be the next step in your career?

I am very excited about fighting outside the United States. My family is from Europe and I would love to go back and see where they came from. I hope to make my name in the European Mix Martial Arts circuit.

What do you know about your opponent who is also to make his FFC debut?

My opponent is very tough, he is very athletic, and shows up. He reminds me of the way I fight. Andreas and I will put on a great show for the fans.

What type of fight can we expect from you?

Watching the fights is like looking at hearts, I take pride in my stand-up ability, my stand-up is a mixture of Muay Thai and karate. I bite my mouthpiece and go forward.

Your message to FFC fans?

I want to say thank you for the continued support, thank you for giving me this opportunity to fight for FFC and in Athens, Greece, and cheer loud for all of these fighters we feed off the energy from the crowd.

FFC is coming back to Slovenia after two years! Darko Stošić on FFC 28: ‘Zahariev got fat. I will try to avoid his ground game’