Filip Pejić ahead of his FFC 30 title defense: ‘I missed the excitement, I will give my 200%’ 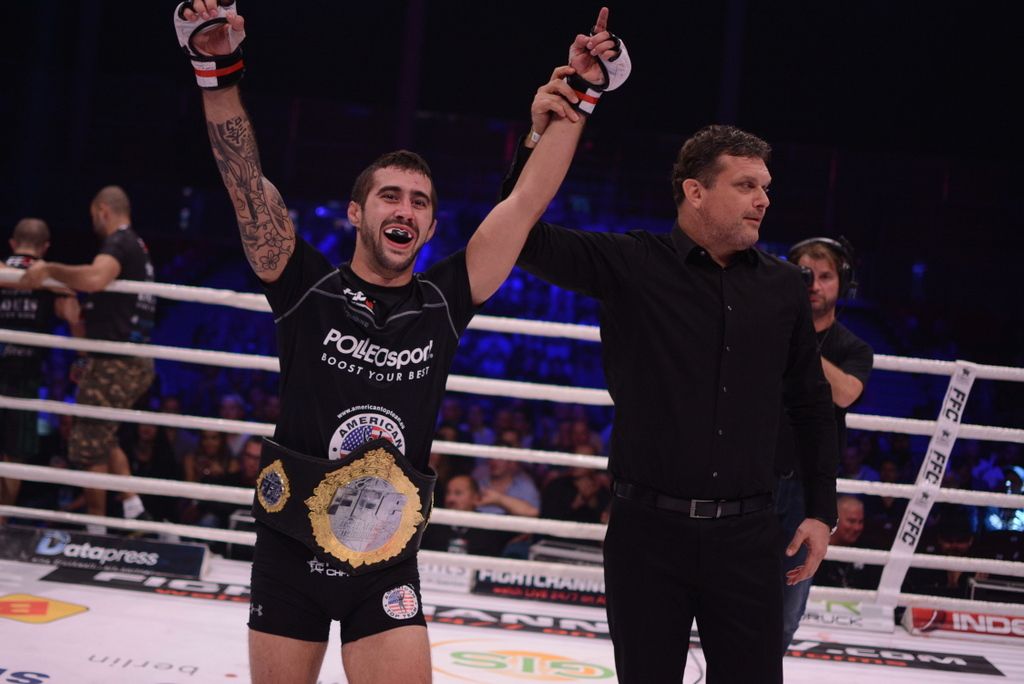 Filip Pejić will soon defend his featherweight title for the second time. At FFC 30 Linz, he will be standing in the opposite ring corner from Brazil’s Fabiano ‘Jacarezinho’ Silva and this will be a real test for ‘Croatian Conor McGregor’, as regional media dubbed him when he started to fight professionally.

Courageous and straightforward, Pejić attracted a lot of local media attention ever since his pro beginnings due to his exciting and uncompromised style. Another impressive thing about Pejić is the fact that he suffered only one loss in his 13 professional MMA bouts. The only opponent he lost to was Damian Stasiak in the UFC Octagon in his only bantamweight excursion.

‘The only loss I suffered was in the UFC, which was the only organization where I could not afford to lose. But, it’s a lesson, if you take it like a lesson. It might sound stupid, but it was better I lost back then than in the future. I’ve been doing this for five years now. This is my life, I love this job. Of course, there are ups and downs. That’s life. But when you fall, you get up and you become stronger. I am happy with what I accomplished so far, but I still have a lot of work to do. If you set goals, you have to reach them. You have to try hard and make sacrifices.’

Right after that loss Pejić changed his team and started to train at ATT Zagreb.

‘Since my beginnings I trained with Bernard Ban. For many years. He is a great coach to some point. He taught me a lot of things, and he will probably get mad with me now, but I have to say this… When you feel you stagnate and don’t learn new things anymore, you have the right to leave because it’s about you. It’s about your life. This is no dancing. Sometimes I go crazy when people talk about ‘stealing fighters’. I was not ‘stolen’. Noone can turn me against you if I enjoy working with you. I have everything at ATT. I have lots of excellent sparring parrners and coaches for all MMA segments. The atmosphere is just as I expected it to be – ATT family. I am happy and satisfied at ATT.’

After a six-month break, Pejić will step inside the FFC ring again at FFC 30 Linz where he will defend his featherweight title.

‘I generally believe I need to make progress in all the aspects of the game so we worked on it all. I expect I will win because I will give 200% in the ring. Honestly, I missed preps and I missed this excitement. To put it simply, this is my life.’

Check out the video to find out more about Pejić’s beginnings and his favorite sparring partners!