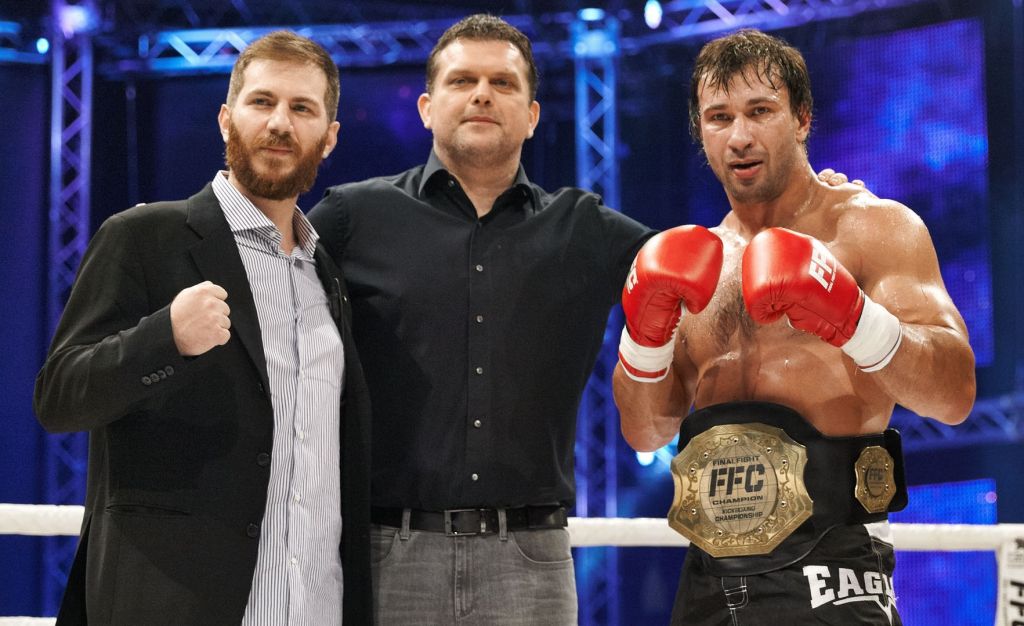 New FFC season is just about to kick off with some spectacular events both in Europe and in the US. With loads of dates in the making, FFC is to hold its first event this year in Greece coming back to Athens again!

As of this event, FFC will also have official local partner in Chris Papanagiotou, who has already been working with FFC on previous shows in Europe and played a big role in the organization of FFC 22 Athens that was the biggest MMA and kickboxing show Greece has ever seen.

Chris Papanagiotou was a fighter and champion in combat sports as well, bringing experience from both sides of the ring into this unique cooperation. Today he works as a manager and as organizer of combat sports shows in Greece with the aim of popularizing the sport in his country which will make the upcoming event in Greece even more spectacular and bigger having Papangiotou working with the FFC team!