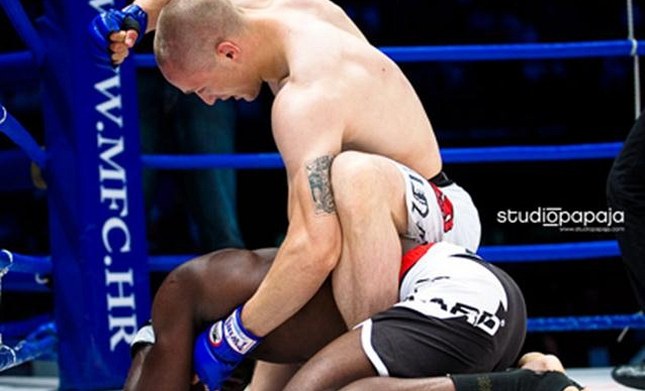 The FFC continues to unveil its excellent fight card awaiting us at the next event of this martial arts promotion company, scheduled for September 13 (FFC07) in the Zetra venue in Sarajevo.

The preliminary card of the Sarajevo event, headlined by Dzevad Poturak and Stefan Leko, will thus feature a member of Black Dragon Alliance Zagreb, Matej Truhan and Serb Josif Al Said. The fight was arranged in the weight class under 77 kg.

When he first appeared on the regional MMA scene, Matej Truhan's uncompromising and very attractive style promptly caught the eye of the martial arts media, who proclaimed him one of the biggest young hopes in these parts. A run of wins and attractive knockouts in first rounds kept going until his fifth fight, when he was finished by Serbian fighter Dusan Dzakic by armbar.

"DoKoske" will have no fond memories of the year 2012. After a win against Anton Radman in his first fight ever to last until the last bell, the member of Black Dragon Alliance Zagreb suffered two defeats in his next two bouts. In his defense, the first one was due to a collision of heads and the resulting nasty cut which forced the referee to stop his fight against Shamkhal Kerimov, while in the second Damir Hadzovic won by split decision.

Al Said, on the other hand, enjoys a three-win run, and he's only recorded two losses in his career. One of them came at the hands of his new FFC colleague, Ivica "Terror" Truscek.

"Croata" Barrio joins the FFC, set to make his debut in Sarajevo! FFC pushes the date of the Sarajevo event