FFC is coming back to Slovenia after two years! 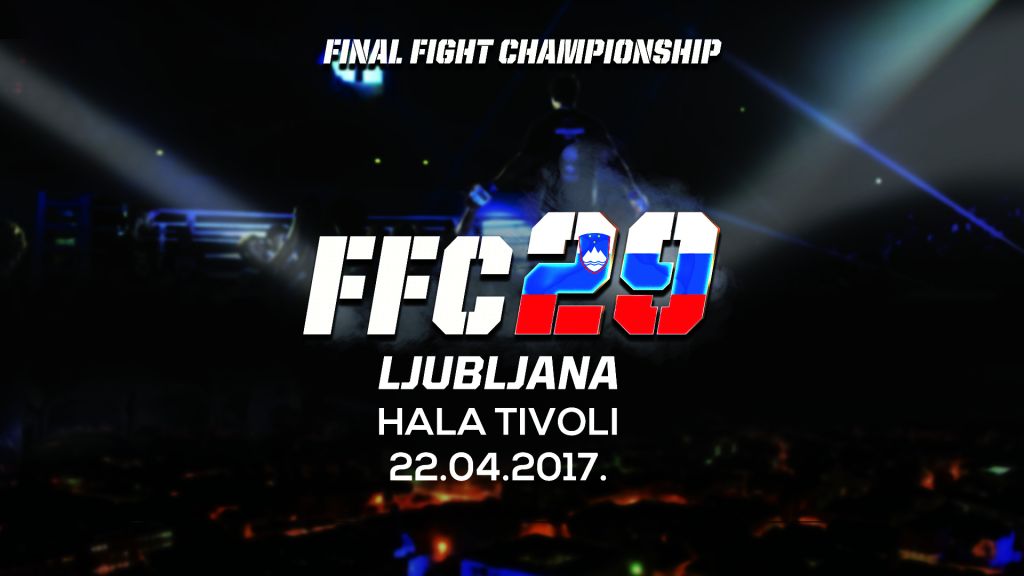 After two years, Final Fight Championship is coming back to the Slovenian capital! FFC held its last event in Ljubljana in April 2015 which was headlined by Igor Pokrajac in the MMA part of the event and Samo Petje in the kickboxing part of the event.

FFC 29 is to take place April 22 at Tivoli Hall and for this occasion FFC made a spectacular fight card featuring Slovenia’s best fighters. The event will feature four title fights that guarantee a spectacle and a night full of adrenaline.

The MMA part of the event will also feature lightweight and welterweight champs, but it has not been revealed yet whom Luka Jelčić and Roberto Soldić will fight with in their title defense bouts.

Darko Stošić getting ready for FFC 28 with boxer Stipe Drviš! (VIDEO) Joey Angelo ahead of his FFC debut: ‘Watching the fights is like looking at hearts’