FFC 30: Batirov out, Davor Matić steps up on one day notice! 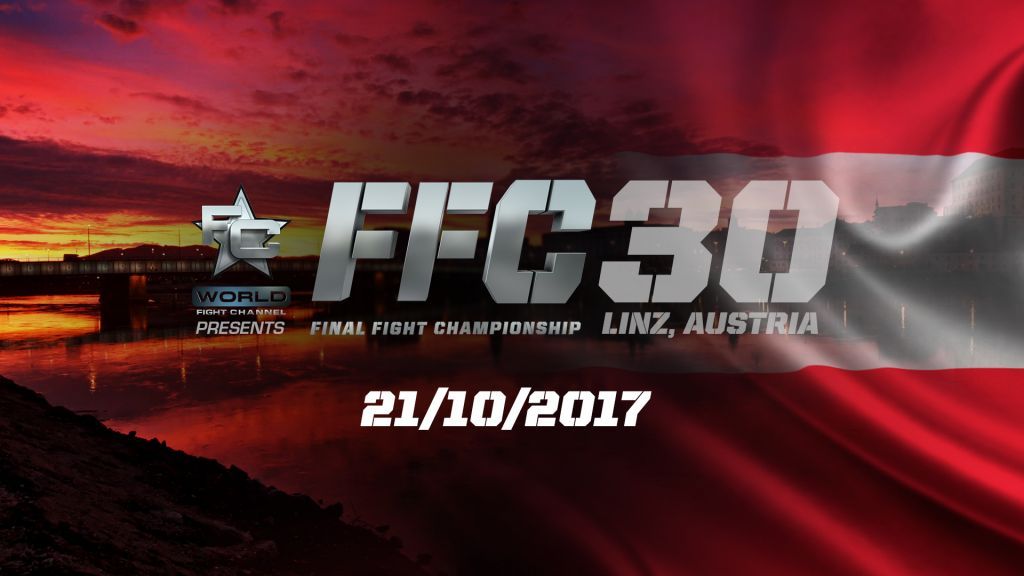 No luck for Stipe Brčić. After not showing up for yesterday’s official weigh-in, Magamed Batirov was forced to cancel his appearance at FFC 30 citing health issues. Moreover, Batirov was replacement for Lemmy Krušič who also stepped out because of an injury. Brčić and Batirov were to fight in FFC ‘s inaugural bantamweight bout.

However, Davor Matić (3-3, FFC 0-0) fighting out of Banja Luka, Bosnia and Herzegovina, bravely decided to step up and fight Croatia’s young MMA prospect on only 1 day notice.

Davor Matić will step into the FFC ring with 3 wins and 3 losses under his belt. Matić already fought FFC fighters such as Florian Marku and Darko Banović and he finally got a chance to fight under the FFC banner himself this Saturday!