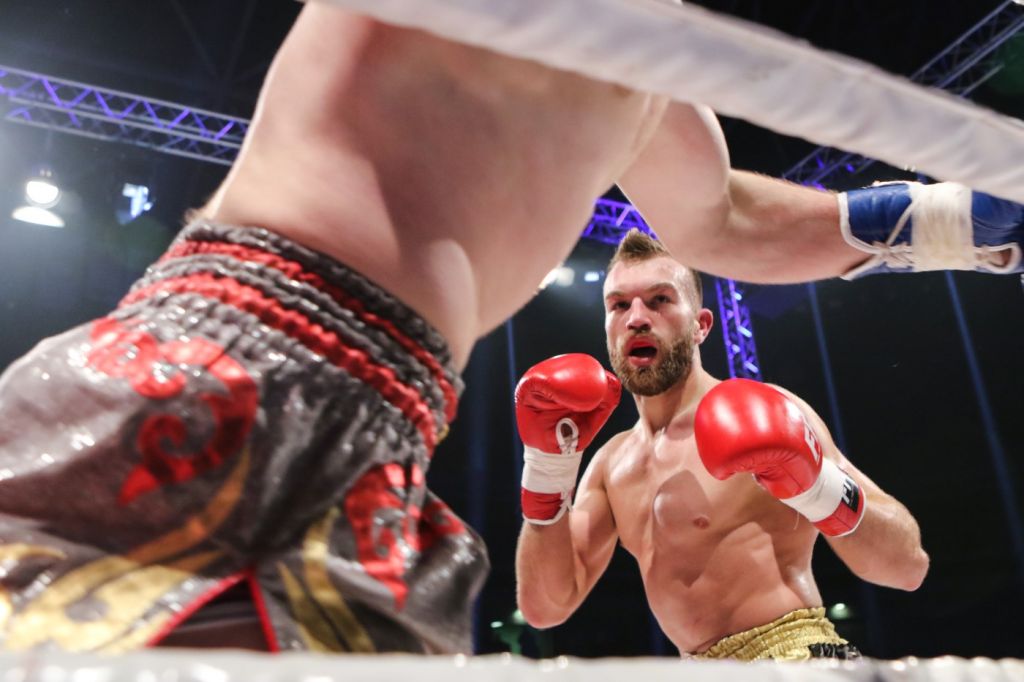 After two years, Final Fight Championship is to return to Slovenia’s capital! FFC held its last event in Ljubljana in April 2015 headlined by Igor Pokrajac in the MMA part of the event and Samo Petje in the kickboxing section of the show.

This Saturday Slovenian audience will have a chance to watch Samo Petje in his attempt to become a two-division champ! Petje will face FFC welterweight champ Eyevan Danenberg. Other big names on the card include Mladen Brestovac and Dževad Poturak in the kickboxing part of the evening and Luka Jelčić in the MMA part of the evening. FFC29: ‘Champion vs. Champion’ tickets available here.

Check out some of the best FFC 18 moments!

FFC 29 Ljubljana: Hrvoje Sep to make his professional boxing debut! Everything you need to know about Sep and his boxing debut at FFC 29: “Boxing matches could be a real refreshment to FFC events”