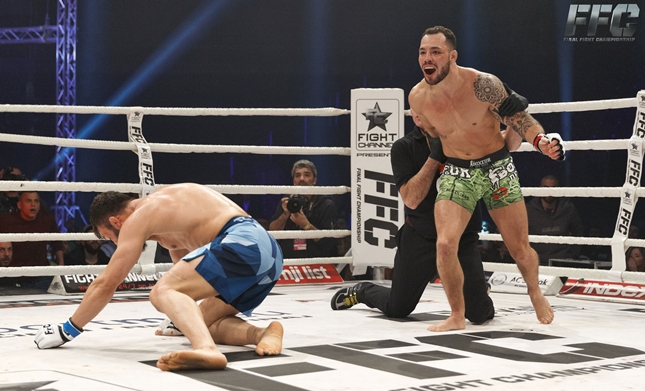 FFC’s decision to organize an event in Athens, Greece, last year turned out to be an excellent decision and FFC 22 ended up as one of the most exciting FFC events in 2016.

Greek media applauded Orsat Zovko’s promotion and fans hoped the spectacle would come back to their town. And this is indeed going to happen this Saturday.

But before FFC warriors step into the ring again this weekend, let’s recall the best moment of the FFC 22 that took place a year ago with breathtaking KO’s and brutal display of power.

Check out the complete fight card for the upcoming FFC 28 Athens here.