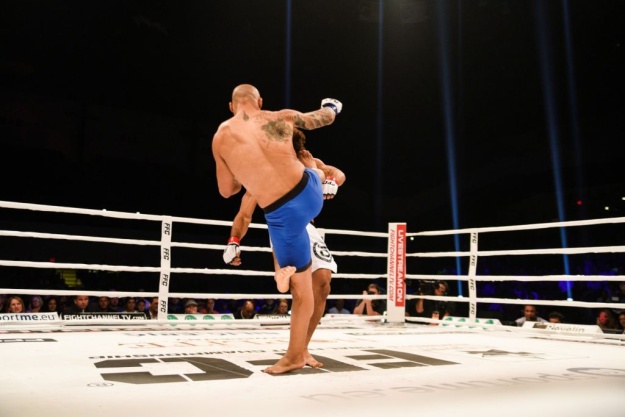 FFC’s American debut met all the expectations and got amazing reactions from the American audience with loads of impressive KO videos that have be cropping up on social networks already.

Roberto Neves definitely scored an impressive win over Valdir Araujo who was actually favorite in the match. Neves landed a brilliant high kick in the first round and his opponent fell and stayed lying on the ground surrounded by the meds.

Neves stopped celebrating immediately as soon as he saw that his opponent is not getting up. Araujo was taken out of the ring after four long minutes and then he passed out.

After the match Neves stated that he expected three difficult rounds since Araujo was a big guy and a hard hitter. He thanked the FFC for the opportunity and he hopes for anther fight under the banner of this Croatian promotion.