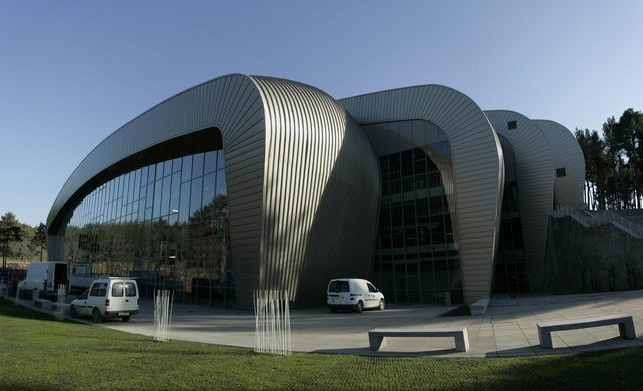 After brilliant FFC 14 that took place last Friday in Ljubljana, the next FFC event was to take place October 31 in Porec, Croatia.

However, FFC 15 is postponed due to an injury of the local fighter Igor Jurkovic who broke his first while sparring.
Jurkovic is to fight in the headlining light heavyweight title match at FFC 15 event against Fred Sikking. His is soon to recover while the Fight Channel leaders revealed FFC 15 is postponed to November 21.

Except Jurkovic and Sikking, there were numerous other matches that attracted the attention of the fighting sports fans such as the match between Francisco “Croata” Barrio vs. Vaso Bakocevic and Alessio Sakara vs. Maciel Browarski.

Check out brutal FFC 14 KO’s! (VIDEO) Rodriguez and Staring to fight for the FFC title in Opatija, Croatia!