Dominic Schober excited ahead of his FFC debut: ‘Little pressure is always good’ 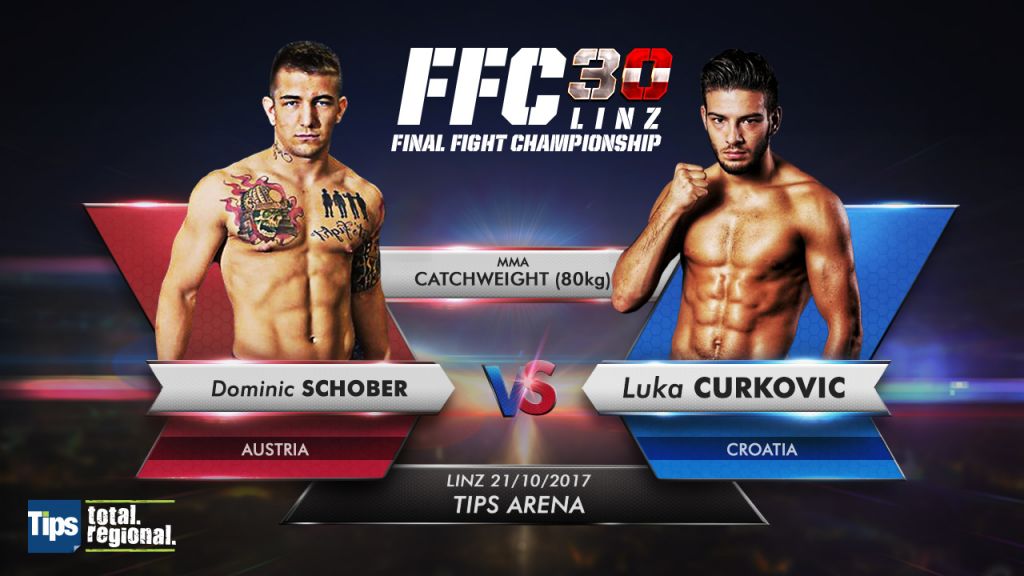 Dominic Schober is a 26 year old MMA fighter fighting out of Gym 23 in Vienna. AT FFC 30 Linz he will square off with Croatia’s MMA prospect Luka Ćurković who trains under the guidance of former Olympic wrestler and national champion Bernard Ban.

‘Ever since I was little I wanted to fight. I imbued in this sport and my idols were Mike Tyson, Forrest Griffin and Chuck Liddell. My first training was very exciting. I remember it very well, it was all new to me. And this is when I knew that this is something I want to do,’ Schober said.

‘This will be my first fight in the FFC and I can’t wait to be a part of it,’ Schober explained excitedly. ‘FFC is very good when it comes to organization and it also helps the Austrian community. Fighting sports are not very popular in Austria like in the US or in Russia. But the scene is growing and slowly some big doors are getting open.’

‘I feel a little pressure because I fight in front of my people, but that is not bad for me. My performance is even better under pressure. I don’t know much about my opponent. Some people told me he has good wrestling background and that his GNP is good. I don’t watch my opponent’s matches. That’s my coaches’ job.’

Dominic Schober also has big future plans in the FFC.

‘My eyes are set on gold. I want to inspire people in this port and climb as high as I can. My dream would be a title fight in Las Vegas.’