Bakocevic: Does Croata know I’m allowed to jump on his head? 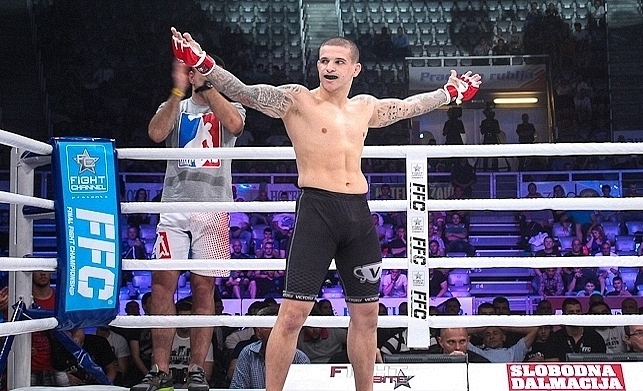 The Argentine-Croatian fighter this Tuesday “boasted” on his Facebook page that he already started with strenuous preparations for the match thus polishing his wrestling skills with Dominik Ertlinger, one of the best European wrestlers in the category of up to 66 kg.

That did not impress his Montenegrin opponent who decided to respond in his own typical way.

“I’m not sure if thye told Croatia we’re doing an MMA match and that I’m allowed to jump on his head with both feet. What he does looks very nice. But he better have a plan B if his wrestling techniques fail as they failed with all my opponents”, wrote Vaso Bakocevic on his Facebook.

There is no doubt that this will be one of the most interesting MMA matches this autumn in the region. The exact date and venue are not known yet.

Only on Fight Site: Cro Cop and Sakara training together (VIDEO)! FFC ring girl and sexiest Croat Petra Frkovic: I don’t have to carry a rifle to get rid of guys